DOC Business Concierge is a pilot program created with the support of Ontario Creates, and developed into a National bilingual service with the support of the Canada Media Fund
to support and empower DOC’s BIPOC producers by providing bespoke guidance and tools as they develop, produce, and distribute their content.

This program is first come, first served until resources for the program are depleted.

DOC Business Concierge provides BIPOC producers with the opportunity to sign up for a consultation session with a veteran producing and business affairs consultant, in order to get project-specific advice telling them exactly what they need to know, precisely when they need it most. Whether you are about to sign your first broadcast license agreement, submit a project to Telefilm or the Canada Media Fund, send off a CAVCO A, co-produce with the National Film Board, or sign a rights agreement with a filmmaker, producers receive valuable counsel and tips that will ensure that their project is on the right path and that they avoid costly mistakes. More broadly, this program seeks to develop BIPOC production companies in Canada by building their capacity and growing their experience. Participation in this program is open to any BIPOC DOC member.

Invest in the sector of BIPOC-owned production companies

DOC Business Concierge provides on-demand, one-on-one sessions with a veteran producer consultant over zoom. Once the consultant has reviewed the project to ensure it is an eligible fit for this program, you will be invited to sign up for sessions on a first come, first served basis. 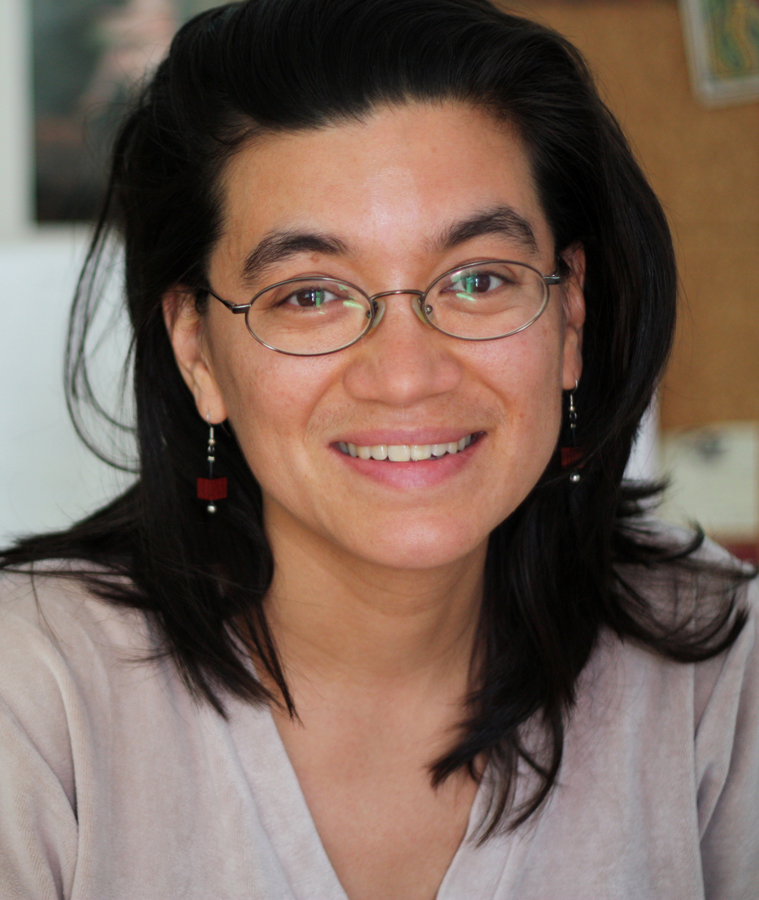 Lisa is an Emmy award winning producer and the Managing Director of the Racial Equity Media Collective. She was most recently acting Industry Programs Director at Hot Docs Canadian International Documentary Festival.

She was previously Head of Operations at Multitude Films, where she co-produced PRAY AWAY (Tribeca 2020), CALL CENTER BLUES (Academy Award Best Short Documentary shortlist 2021), and ALWAYS IN SEASON, which world premiered at the 2019 Sundance Film Festival U.S. Documentary Competition where it won the Special Jury Award for Moral Urgency, and broadcast on the PBS documentary series Independent Lens.

Her previous film CALL HER GANDA, directed by PJ Raval, was supported by the Ford Foundation and Sundance Institute, and world premiered in competition at Tribeca followed by its international premiere at the Hot Docs. It was nominated for the GLAAD Award for Outstanding Documentary and broadcast on the PBS documentary series POV.

Her first feature length documentary, HERMAN’S HOUSE, won an Emmy for Outstanding Arts & Culture Programming and was nominated for a Canadian Screen Award: the Donald Brittain Award for Best Social Political Documentary.  Directed by Angad Singh Bhalla, HERMAN’S HOUSE played at True/False, Full Frame and Hot Docs, was broadcast on POV, and on Documentary Channel in Canada.  The film was produced in association with the Ford Foundation JustFilms Initiative, was supported by the Sundance Institute Documentary Film Program.

MIGRANT DREAMS was directed by award-winning filmmaker Min Sook Lee and was awarded the Canadian Hillman Prize as well as the CAW Canada/ Canadian Association of Journalists Award for Labour Reporting.  It world premiered at Hot Docs, where it was a Top Ten Audience Favourite, and was also nominated for a Canadian Screen Award: the Donald Brittain Award for Best Social/ Political Documentary.  It was broadcast on TVO and Al Jazeera Witness, and was picked up for distribution by Cinema Politica.

She has presented at conferences, moderated panels, sat on juries, been an IFP Documentary Lab Fellow, and later the lead facilitator/ mentor for the Hot Docs Shaw Media Diverse Voices Program.  In 2019 she became a member of the Academy of Motion Picture Arts and Sciences, Documentary Branch.

Her passion is for film projects which explore issues of inequality and social justice, and which encourage audiences to view their world through a constructively critical and creatively unique lens. 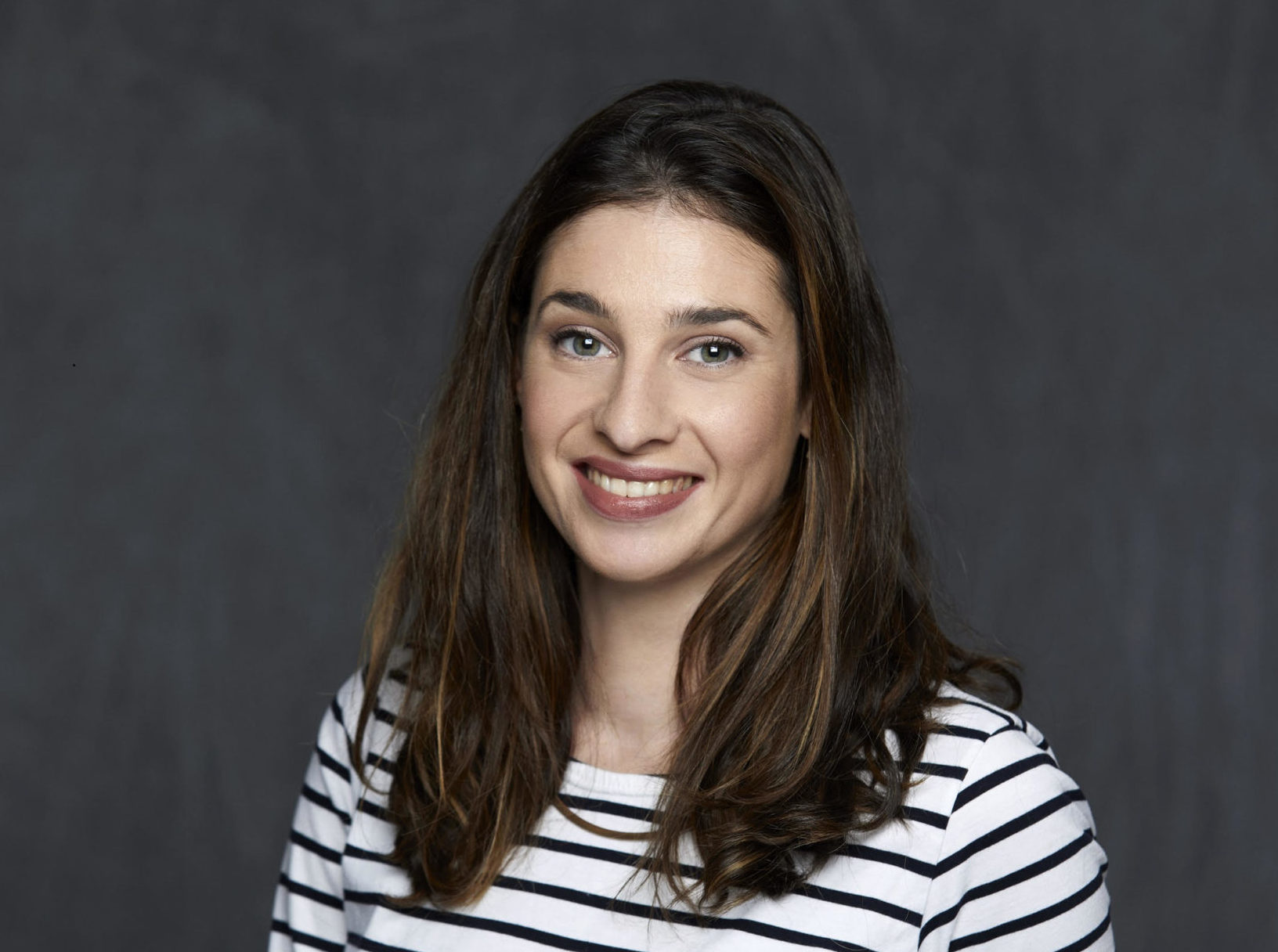 Media and content creation enthusiast. I’ve work in the industry for over fifteen years. I started my career in Paris before landing in Montreal in 2011.

That’s where I collaborated on many projects acclaimed locally and internationally. Like-Moi, LOOV (sexual education for young people), Téodore pas de H, a series selected at CANNESERIES, and more recently, while I was at Zone3, the youth project L’effet secondaire. I also must mention my work as project director at Urbania on the webdocumentary Fort McMoney and at Ideacom International on the acclaimed series Apocalypse, la 1ère Guerre mondiale.

Being passionate about digital platforms and new formats, I also enjoy working on linear content. From the initial concept to marketing, through financing, creation of multidisciplinary teams and implementation of customized production strategies, I’m comfortable with every aspect of a project.

I’m a freelance now, collaborating with various production companies, in French or English, either in production or consulting on development of creative concepts, digital art projects or multiplatform strategies.

I provide active support to young talents and since this year I’m a volunteer mentor in media production in schools with Fusion Jeunesse organization. Member of the Committee equity and inclusion of XN Québec, I took part on several occasions in activities to support BIPOC women with FCTNM.

At DOC business Concierge, I would like to offer my assistance in: 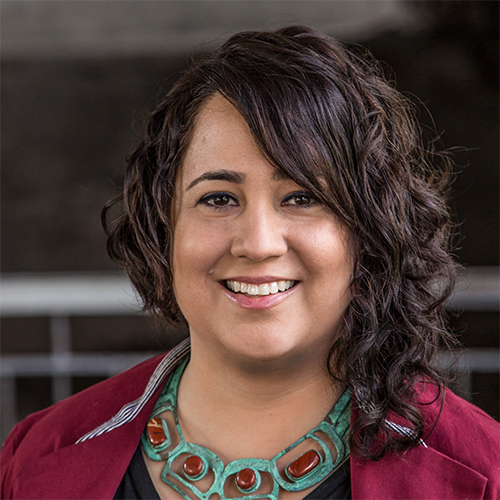 This program is open to any DOC member who identifies as:

a) Indigenous peoples of Canada:

No problem! DOC has created a membership category that offers BIPOC creators joining DOC for the first time a free two-year membership.

DOC Staff will review your submission and get in touch with you if there is any missing information. You will hear from DOC within 3-5 business days after submitting. You will then be sent a link to book your Consultation.

Once you are approved for the program, you will receive a link via email to book your first session via Calendly. Don’t worry, you don’t need a Calendly account to make a booking! Simply follow the link and select a date and time that works best for you.

Once you select, you will receive an appointment in your preferred personal calendar. This will include a Zoom link, which is how you will access your consultation on the date you have selected.

On the day of your consultation, click the Zoom link provided in your calendar booking. You do NOT need to have a Zoom account to launch this window. You will have the option to speak with your Consultant via video conference, or just using voice.